DEAD AWAKE: 12 Tales of Darkness From the New Generation of Horror 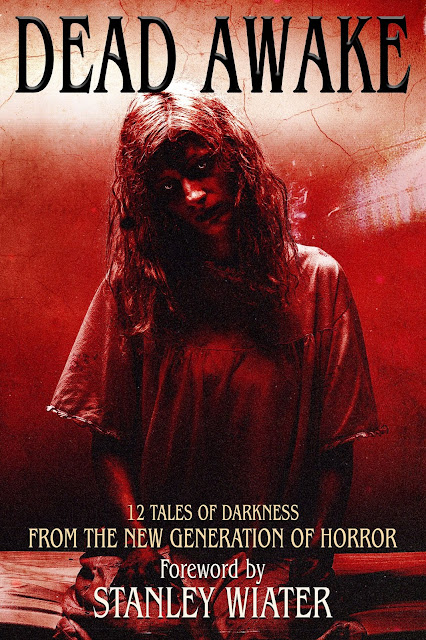 Jill Girardi is the author of Hantu Macabre, the best-selling novel featuring punk rock paranormal detective Suzanna Sim and Tokek the toyol. The book was shortlisted for the 2019 Popular/The Star Readers’ Choice Awards. Suzanna and Tokek will also be taken to the big screen, as a full-length film based on the characters is set to start shooting in late 2020, with MMA Fighter Ann Osman starring as Suzanna.

Jill has several short horror stories published (many of which feature various small, wicked creatures) and will soon begin working on the next volume in the Hantu Macabre series. She currently lives in New York where she is the editor of the Kandisha Press Women of Horror Anthology books. Please find her on Facebook, Goodreads and Amazon, and on Instagram/Twitter @kandishapress

Mark Allan Gunnells loves to tell stories. He has since he was a kid, penning one-page tales that were Twilight Zone knockoffs. He likes to think he has gotten a little better since then.

He loves reader feedback, and above all he loves telling stories. He lives in Greer, SC, with his husband Craig A. Metcalf.

You can find Mark's work HERE

Catherine McCarthy is a spinner of dark tales, which, like Immortelle, are often set in the wilder regions of her native Wales, U.K.
She has published two novels and a collection of short stories and is soon to publish a dark fantasy novel, The Wolf and the Favor, which is entwined with ethereal elements and Celtic lore. Several of her stories have been published in anthologies such as

Graveyard Smash and Diabolica Britannica, and earlier this year she won the Aberystwyth University Imagining Utopias prize for creative writing.

She lives in a two-hundred-year-old farmhouse with her illustrator husband and its ghosts, and when she is not writing may be found hiking the rugged coast-path or squirreling among ancient churchyards for story inspiration.

Michelle Garza and Melissa Lason are Bram Stoker Award-nominated writers from Arizona. They're known as the Sisters of Slaughter for their horror writing but they also write science fiction and dark fantasy.

.They have loved horror since they were little girls and have been writing together just as long. They are both married and are proud mothers. They can be contacted at fiendbooks@gmail.com

Christy Aldridge writes horror. When she's not writing, she's procrastinating from writing by playing with any cat within arms distance. She's heavily influenced by her semi-psychotic family. She dwells in a small town in the sticks of Alabama with her family of fur babies. Twitter: @ChristyA_Horror

Ethan Pollard is a writer and graphic designer currently living in Illinois with his wife/editor and a small rabbit named Cranberry. He started working on his first book at age thirteen, an epic fantasy about a conflicted assassin and a displaced prince. It was terrible, but he’s improved a bit since then.

He enjoys reading, woodworking, dark coffee, old scotch, the sense of cosmic enormity experienced when staring into the depthless void of the night sky, and the music of Peter Gabriel. The Cellar is his first published work, but it won’t be the last. He’s still working on that epic fantasy.

C.W. Blackwell was born and raised in Northern California, where he still lives with his wife and two sons. He has been a gas station attendant, a stockbroker, and a crime analyst. His passion is to blend poetic narratives and pulp dialogue to create evocative genre fiction.

A C Fraser was raised in a small fishing town in Norfolk, England. He is an author of supernatural thrillers,
a trained audio engineer, and probably wears too much plaid.

When not finding things in his beard, he can be found working on his first novel. Say ahoy on Twitter

Justin Montgomery lives in Missouri with his wife, son, and dog. He’s hard at work on his first novel and other writings, including an 80’s horror movie retrospective.

Horror runs through his veins, and he spends his free time enjoying horror novels, games, and movies.

Sadie Hartmann lives in the Pacific Northwest with her husband, their big children, and a French Bulldog. She reviews horror fiction for Cemetery Dance Online and SCREAM Magazine. You can find her articles and interviews at LitReactor.com, Tor Nightfire, and FANGORIA. She is the co-owner of a monthly horror book subscription service called Night Worms.

Reading, reviewing, and promoting horror fiction is a lifestyle she plans on maintaining forever—even from beyond the grave.

Sylvia Elvin writes nightmares from her lonely apartment with her yellow cat, Hastur.

She is currently working on a novel to bring her readers to the precipice of madness. Don't look down. 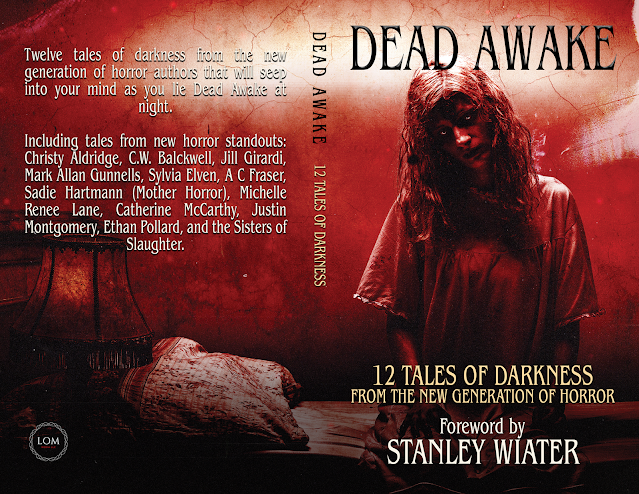 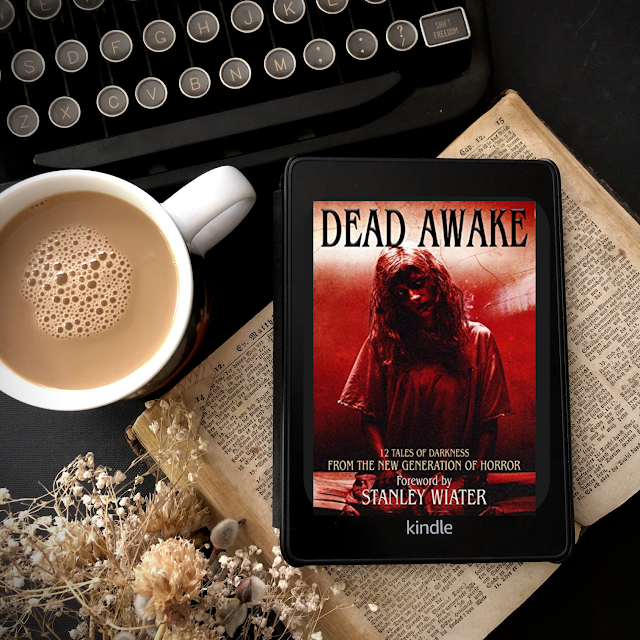