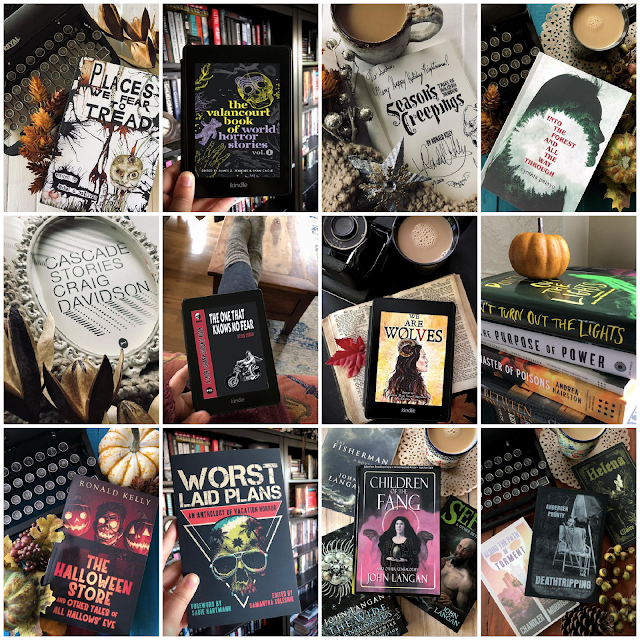 Awhile back, I posted my Best Horror Books 2020 List. Not included were all the author collections and anthologies I read last year. These were my favorite (in no particular order)

4. INTO THE FOREST AND ALL THE WAY THROUGH by Cynthia Pelayo

5. WYRD AND OTHER DERELICTIONS by Adam Nevill

6. DON'T TURN OUT THE LIGHTS edited by Jonathan Maberry

7. PLACES WE FEAR TO TREAD edited by Brhel & Sullivan

8. A COMPLEX ACCIDENT OF LIFE by Jessica McHugh

13. THESE EVIL THINGS WE DO by Mick Garris

15. CHILDREN OF THE FANG and Other Genealogies by John Langan

Honorable mention: I feel weird choosing anything I had something to do with so WE ARE WOLVES, WORST LAID PLANS and DEAD AWAKE are all near and dear to my heart.

"Deep in the Heart" by Waylon Jordan from WORST LAID PLANS

"Paper Doll Hyperplane" by R. B. Payne from MISCREATIONS

"Attack of the 50ft Indian" by Stephen Graham Jones

"Ugly" by Mick Garris from THESE EVIL THINGS WE DO

"Hyphae" by John Langan from CHILDREN OF THE FANG

"Holes" by R. A. Busby from GRAVEYARD SMASH

"Until There's Nothing Left" by J. A. W. McCarthy from GRAVEYARD SMASH

"The Roll of the Dice" by Beverley Lee from GRAVEYARD SMASH

"Graveyard of the Lost" by Tracy Fahey from GRAVEYARD SMASH

"The Invitation" by Janine Pipe from GRAVEYARD SMASH

"Some Kind of Monster" Tim Waggoner

"The House on Dandy Lane" by Christy Aldridge from DEAD AWAKE

"Cosmic Cola" by Lucy A. Snyder from HALLOWEEN SEASON

"An Invitation to Darkness" by Hailey Piper (a Short, Sharp, Shocks!)

"The One That Knows No Fear" by Steve Stred (a Short, Sharp, Shocks!)

"Asylum of Shadows" by Stephanie Ellis (a Short, Sharp, Shocks!)

"No God by Hunger" by Steve Van Samson from SLAY

"The Man with a Face Like a Bruise" Andersen Prunty

"The Time Remaining" by Attila Veres from WORLD HORROR STORIES

"Bare Bones" by Jude Reid from PLACES WE FEAR TO TREAD

"Cold-Blooded Old Times" by J. A. W. McCarthy from PLACES WE FEAR TO TREAD

"Devil's Elbow" by C. W. Briar from PLACES WE FEAR TO TREAD 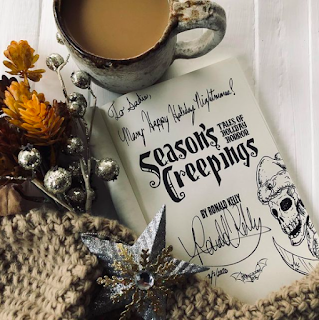 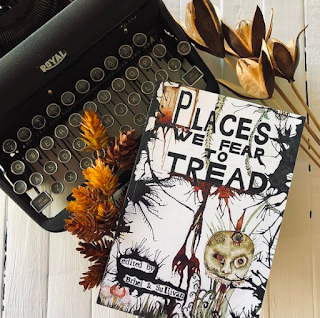 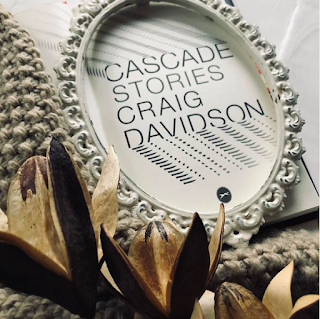 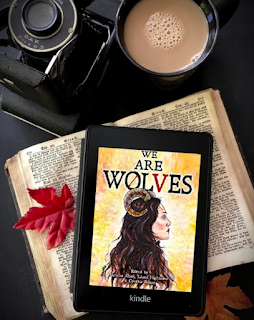 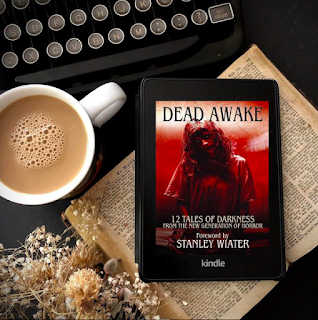 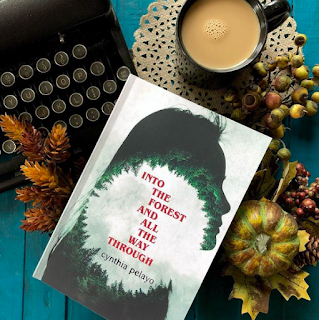 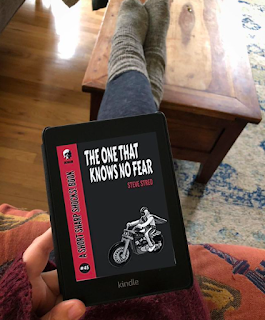 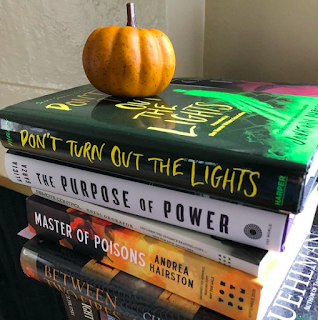 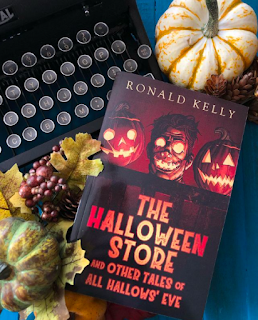 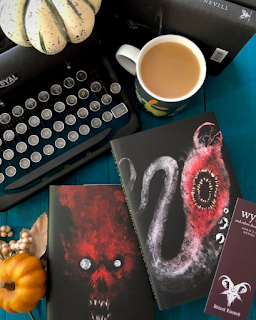 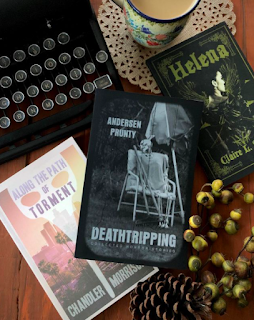 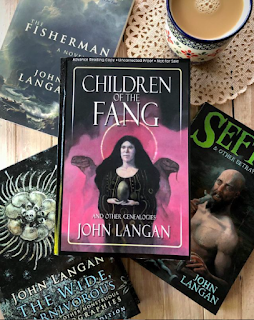 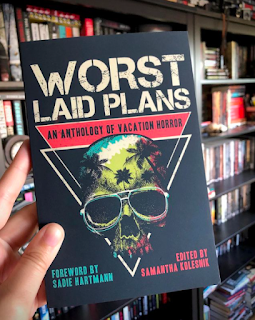